A Community of Hard Workers and Risk Takers

A Community of Hard Workers and Risk Takers

I’ve travelled all over the world since graduating in May, but I can easily say that returning to Cape Town to teach with iXperience was the most rewarding part of my summer.

I knew that I wanted to experience the program from a teacher’s perspective after being a student at iX in 2014, and I got my chance during the time that I had between college and starting my first full-time job. While I initially thought I was just coming back to reconnect with friends and to take advantage of Cape Town’s incredible natural beauty, my summer at iX was so much more than that.

I had the chance to rediscover the two principles that make the program so special and that I’ve tried to internalize ever since my first summer abroad.The first principle that I see as integral to the iX community is that of being intrinsically motivated to work hard. After my first day of teaching, I mentioned to my students that there were some exercises on the programming fundamentals that we had covered, and that I would be in the student lounge after lunch to see if they had questions.

I expected a few to trickle in as I sat there, but by the time I walked in, the whole class was already working away at their exercises. We hadn’t tried to motivate them with external rewards or punishments such as the honors or grades that you might find at typical schools – instead, the culture at iX of working hard in order to learn as much as possible which is communicated from day one had convinced them to start right away.This spirit of self-driven learning continued throughout the course to the point where at the end, one of my students named Jason said that even compared to his courses at university, he had never worked so hard to learn something new.Even more than that, he felt like he wanted to continue his studies in data science despite never having been exposed to the subject before iX.

This inner push to master a new technical skill reminded me a lot of myself, as after iX in 2014 I was excited to continue with software development at a startup. This project helped me to get my first internship, and from there I had the experience to apply to Facebook where I’ll be working full-time this coming fall. The whole way along, it was my desire to be continually learning that I learned at iX and that I still see in iX students like Jason that helped me along my path to landing a job in software.

The second principle that I see iX model for its students is that of taking risks in order to push their boundaries. On the very first day, the incomers were encouraged to imagine what they wanted out of the program, and then told to push that to its extreme. This isn’t something that the staff simply say as a gimmick, as they truly believe that internalizing the value of pushing yourself outside of your comfort zone is key for continual learning and satisfaction in the things to which you’re applying yourself.

A great example of the iX core team embodying this value is that of my friend and colleague Rafi, the head of education at the company. For a while, Rafi had considered singing in front of other people well outside his comfort zone, but in the spirit of continually trying new things, he made it a personal goal to perform for the community by the end of the session. After months of practice, it was an incredible sight to see him excel at something that initially terrified him, and I knew that this effort to continually expand my comfort zone was something that I wanted to internalize as well. Because of this, I worked to increase my confidence in teaching from first mentoring to then teaching a class to finally hosting my own seminars for the entire community, and I know that I’ll continue to push myself in this way even after leaving the company.

By the end of my time in Cape Town, it was obvious why I had returned to teach the program that I had loved so much as a student. The most obvious reasons are that I improved my skills in data science through teaching, I got to hang out with great friends, and I further explored the unbelievable beauty of South Africa. However, none of these can compare to the lasting impact of being part of such an empowering community.While it was at iX that I first learned the principles of intrinsic motivation and risk-taking, I know that they’ll continue to affect how I carry myself in my career and everyday life for years to come. 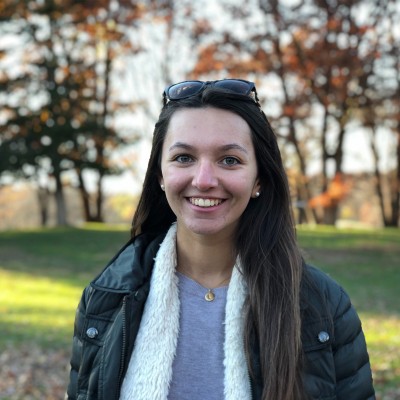 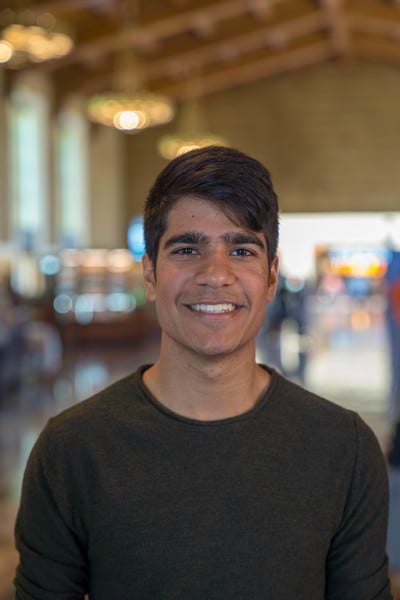 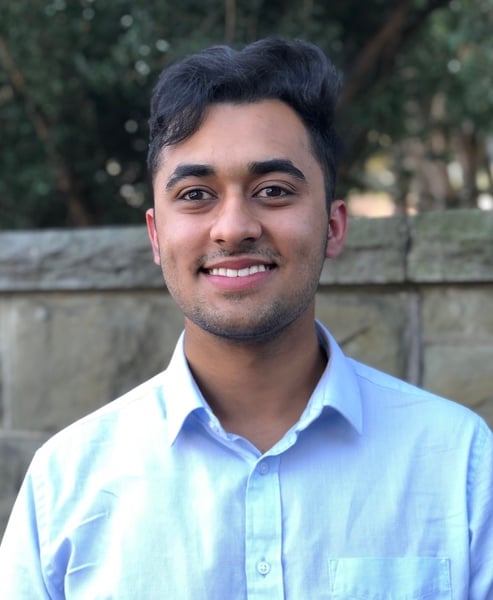