Every big tech company wants an intern who already has experience, but as a 2nd year student I found it almost impossible to get on the radar of any tech companies.  During my 2nd year at UVA I sent out over 100 applications and only heard back from 1 company.

When I went to career fairs I kept hearing the same thing, “We are looking mainly for 3rd years but you are welcome to apply.” Unfortunately, that almost always ended up in my never hearing back. Another issue was that all of the companies wanted experience in a computer science position to even interview you. But how was I supposed to get experience when companies don’t seem to hire second years? 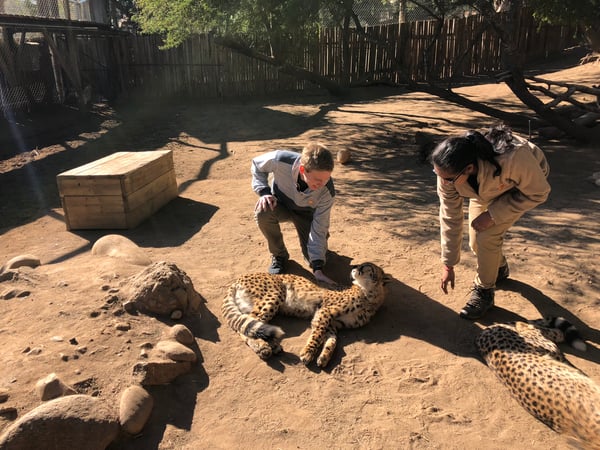 Once I realized the difficulty of finding a tech internship in the US, I looked for other paths to explore that summer. I looked into many programs to study abroad over the summer but none of them appealed to me like iXperience did. Almost every other program was just taking a class in another country, which I thought would be cool, but what I really wanted was real-world experience in my field.

Through iXperience I was able to learn about Full Stack Web Development, a topic I had never heard of before, and then apply the things I just learned in class to create a website for a blockchain innovation studio in Cape Town.

Once I got to Cape Town that summer I was very excited to jump into the Full Stack class.  One thing that I always disliked about Computer Science classes was that they were always focused around tests and graded assignments; I felt that this really restricted me in what I could learn as there was a very tight schedule when things were due and not much time for anything else. iXperience was the opposite of that. At iXperience, I was able to fully focus on the material without having to worry about memorizing small details that I could just Google in the future. In addition, all the work we did was in a group which I felt greatly helped me prepare for working with the full time employees later that summer in my internship.

Jacob at an Elephant sanctuary

The class also wasn’t just focused on coding. We covered many other topics such as writing a better resume and how to answer hard technical interview questions.

Going into my 3rd year, I began sending out as many applications as I could.  Throughout my first two years of college, it was made clear that your 3rd year internship is very important, because if you perform well, you're very likely to get a full time offer after you graduate.  Armed with all my knowledge from my iXperience class and internship, and my completely rewritten resume, I entered the interviewing season with force.

In the field of software engineering, so many people have amazing GPAs and have taken a ton of hard classes, so it's becoming harder and harder to stand out to a recruiter.

I feel that having iXperience on my resume was one of the major factors that got me interviews from many companies.

I was getting tons of responses after sending in my resume, and in every interview I was always asked the same question; “What were you doing in Cape Town last summer?” Now that I had experience in my field, I felt that both technical and behavioral interviews became a lot easier.

Having more experience working in groups both in the iX class and internship allowed me to give more natural answers to questions about work experience.  Through more practice, I started getting more requests for second round interviews which later turned into offers. In the end I ended up accepting an offer from Capital One where I will be working as a software development intern, a position I would never have gotten if I stayed at home last summer.

4 minute read
How to get that business internship: Advice from an iX alum 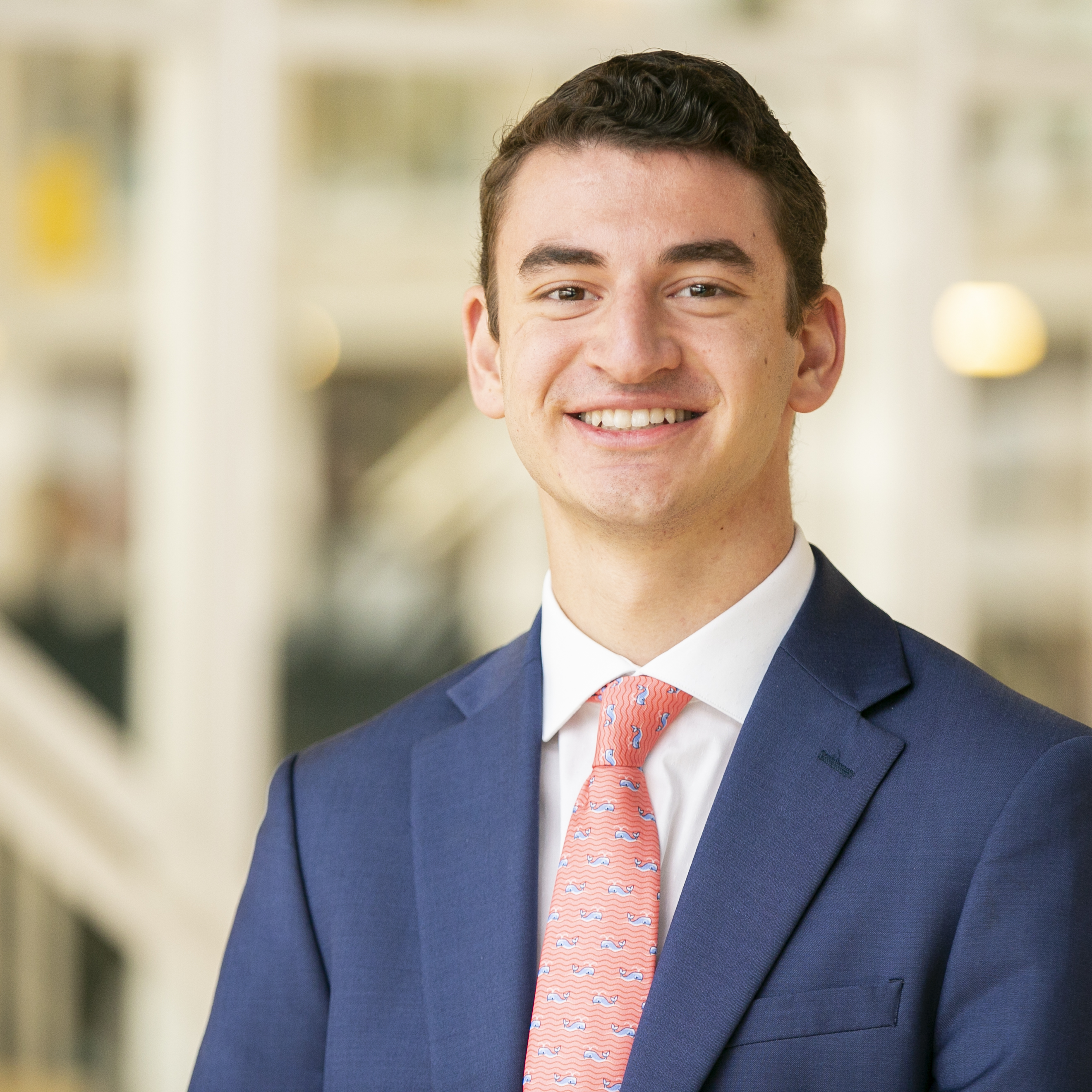 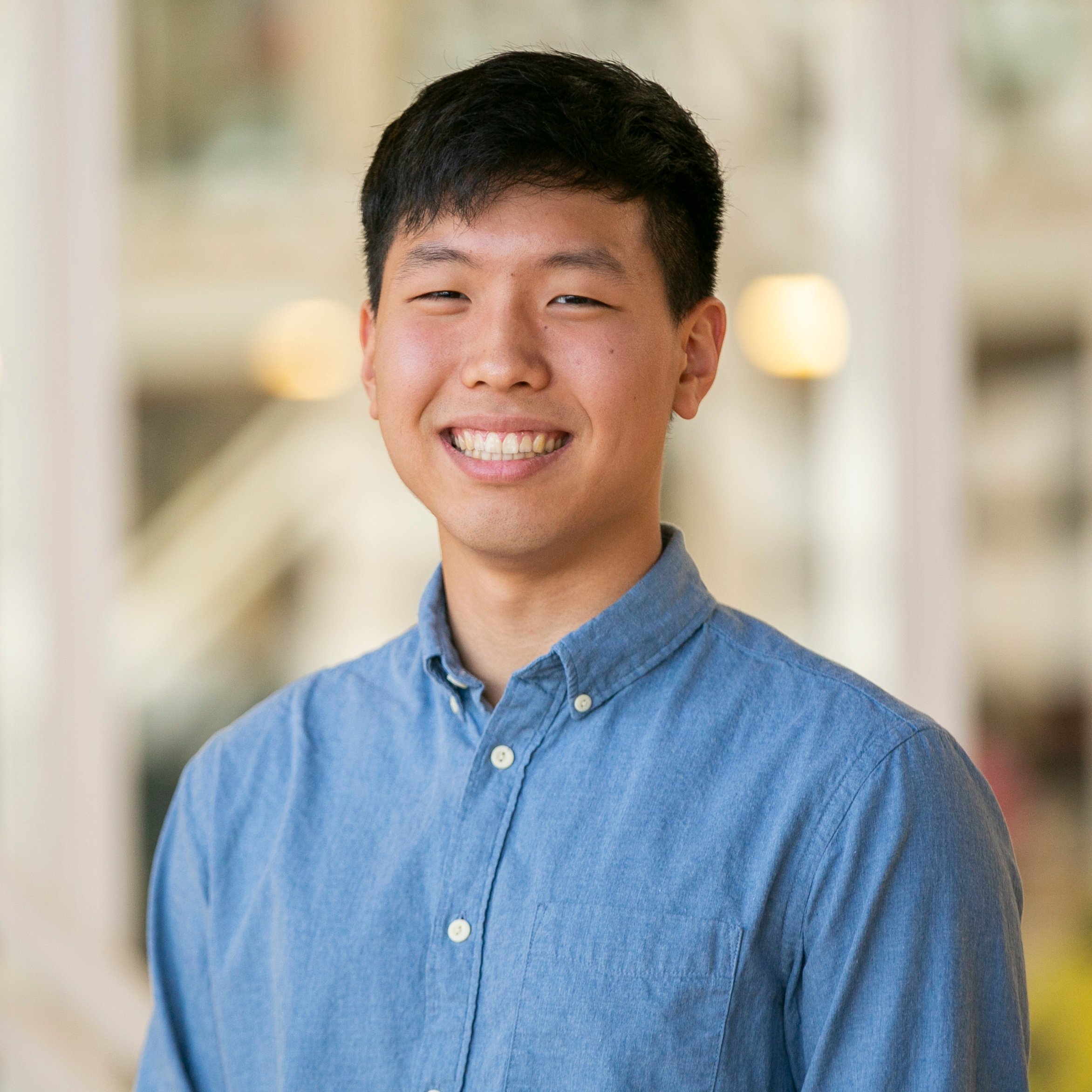