The Future of Work

The future of work is one of 2018s most hotly debated subjects.

Aaron Fuchs, iXperience CEO, added his voice to a recent panel discussion on the topic. Hosted in Cape Town by international bank, BNP Paribas, the panel discussed the shift in how we learn, how we hire (and remain hireable), and most importantly, how we remain connected as colleagues, and humans. Some key highlights below. 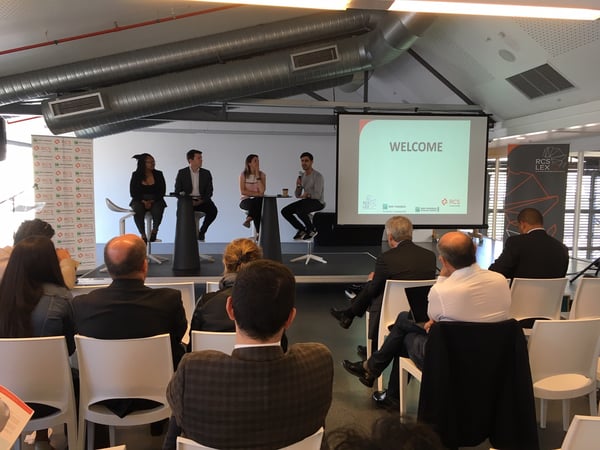 The skills gap is real, and it's growing

Just how big is it? Big. The World Economic Forum has reported that by 2022, more than half of the world’s workforce will need to be taught new skills. Even scarier? They went on to say that by 2025, machines will be performing more than half of work tasks, compared with the 29% they do today.

"There is a major skills gap between what corporates need and what students at university are learning. One of the most in-demand skills at the moment is Data Science, but it's often taught in an archaic way. So when students graduate they often aren't ready for the workforce," said Aaron.

Higher Education is shifting, but not quickly enough

Thumi, a student from the University of Cape Town, was one of a class of only 11 students selected to take part in the school's inaugural Master of Philosophy in Data Science of Financial Technology programme (2018). "The demand has been quite high. We had over 300 applications, and they could only take 11 students, so one-on one-interaction, and resources are a challenge," she mentioned.

And, while the introduction of the programme highlights higher education's increasing eagerness to integrate hard tech and finance skills into their traditional degrees, real-world application is still a challenge. "The real world isn’t that favourable environment that university gives you, so when I entered a data science company it was a big step. It's been quite difficult. That’s why most students find internships more useful than just studying a degree," added Thumi.

"We have found that when it comes to subjects like Data Science, and the tech fields in general, internships have proved more valuable than theoretical knowledge. The coding landscape changes so quickly. If you only do a college degree, you run the risk of wasting time learning outmoded and outdated coding languages. It’s really important to augment your learning with rigorous application," agreed Aaron.

Millennials. They’re often critiqued, but it’s Gen Y, it seems, who are the game changers when it comes to navigating or even sticking around in the corporate landscape. "There are structural changes in the way that we see our careers and our trajectory within one company," said Thumi.

"Corporates need to think about how to engage Gen Y in the work environment, and how to retain them," added Aaron. "They have shorter attention spans, largely because of the interaction with digital and devices. I believe that there should be a skills development program embedded in companies in order to produce high value work. The ability to learn rapidly, will be more important than any specific hard skills," he concluded.

Generational diversity, along with our lifespans, is on the up

Though college graduates generally far exceed senior management when it comes to their technical prowess, graduates aren’t properly prepared for the rigour or structure of world of work. Senior managers, on the other hand, largely don’t understand the tech that’s available, nor how it works. There is a lot to teach one another, but bridging the gap depends on communication, and a willingness to learn. Always.

Aaron's parting words. "We have to be relevant. My advise would be to learn the skills of the future. Invest in yourselves, take more courses. That’s how we'll remain connected, and able to communicate despite our generational gaps. We're also going to be living for a lot longer , so it's important to understand that we'll need to work for longer too. The change in the workplace is going to be increasingly rapid. Be open to changing as rapidly." 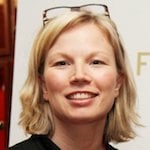 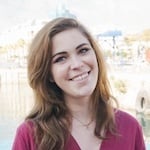